Simon H can arrange a river boat trip - nude friendly as well. This involves
hiring a boat at a substantial cost for one or two hours, with a capacity of
220. It comes with a licensed bar on board and departs from Gabriel's Wharf.
Bike storage needs investigating, but there is some space and a car park
nearby. It may be possible to rig up a triathlon type bike storage
arrangement. The boat operators were concerned about body paint messing up
their décor.

Simon is going to look in to booking arrangements for riders, which would be
done through Theatre Breaks. It should be possible to get confirmed sign-ups
but cancel it if there aren't enough. Frank expected a number of last-minute
takers. All were in favour of pursuing the idea. Whether it happens depends
on how many advance bookings are taken.

People can get a discount on hotels and shows from Theatre Breaks, and the
hotels will be bike-friendly thanks to their work in setting this up.

Sipson to GLA now a certainty. Sipson might be outside the Metropolitan
Police area; check with Jesse on the situation.

Starting the second half of the ride in Ravenscourt Park or Turnham Green
were the preferred choices. Will wrote to the authorities concerning
Ravenscourt Park on the 21st, but this will now be followed up by Paul and
Jesse. The two parks belong to different authorities so if one has issues
the other may be okay. As a contingency, Hyde Park can be used and is on the
route, although his would make the ride shorter for the bulk of the
participants.

We need to make contact with both the Sipson Residents and the GLA regarding
send-off and reception at the other end. Check with Jesse on the status of
this.

Comments on the current route:

o A406 roundabout is not bike-friendly. We will look at whether it is
possible to cut the corner using a bike-only route under the railway (note
the obvious routes are actually one-way)

o There is a cycle lane along a lot of the A4; consider using for
simplicity and impact.

o Kensington High Street will probably be a problem as it will
probably be stationary motor vehicles. Is their a plan the police think will
work to get 1200 cyclists through?

o Can we pass the Bank of England (symbolic!)

o Consider, as a contingency, Wormwood Scrubs, A40 and Park Lane.
Bernard, Frank and Matt(?) plan to cycle the route from Sipson to the centre
on the evening on Tuesday 4th May.

Rob has registered us with bike week and we have insurance, although there
is some question as to whether stewards would be covered. This may be worth
checking with Bike Week as the wording of the policy isn't explicit. Will is
concerned that we would require Employer's Liability cover.

No one made it to the Bike Week organisers' workshop on the 12th April due
to short notice.

There are five or six marshals signed up at this stage. St John Ambulance
will not be contacted as this was to help with insurance; unnecessary due to
Bike Week inclusion.

There will be a training day for Stewards on the 6th June (moved from 5th
June due to clash). Unfortunately this is the same day as the Camden Green
Fair.

It was agreed that the organised stewarding will only cover the second half
of the ride - those coming in from Sipson will organise their own affairs,
which should not be a problem as they'll all be experienced cyclists.

Marshals would be identified by sashes; either from last year or
manufactured by Rob.

A report from Rob said the flag manufacture was in hand.
The site coordinator has yet to be decided (as has the site!)

Camden Greenfest - Will, Bernard and Rob said they would definitely be
available for the stall. We need some kind of back-board to decorate with
flyers, flags and the banner (which needs locating - with Jesse?). People on
the stand will try to collect as many email addresses as possible. It may be
possible to have a laptop on the stand to sign people up with on-line (Will
has access to one, Frank can supply a network connection).

Brian has said he will be able to produce flyers; Bernard will follow up.
They can be made up for London with everything apart from the assembly
point, and this should be available next week.

The press release is also held up waiting for a start point, but needs to be
on standby (Frank).

John K will look into staged publicity photos. Frank to contact Erica, who
has said she'll be available.

Due to the feelings of those present at the end of this meeting, and the
fact that no one objected on the collective mailing list, the next meeting
is set for Thursday 13th May, one week later than its original date. There
was a general feeling that the meeting on the 27th could be moved to the 3rd
June, but this was not decided. 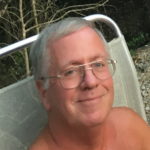 This year a group of riders is starting at Sipson, the site of the proposed
3rd runway at Heathrow, meeting up with the main ride nearer the centre and
continuing past Gordon Brown's old gaff, through the City, across the bridge
and ending up at City Hall to visit the GLA.

It's not practical to start everyone at Sipson because it's a long,
difficult ride from an inaccessible location, and traffic conditions along
the way aren't suited to a very large group. Therefore we'll meet up with
the main body of riders closer to London.

We'll be travelling along the A4 and its cycle lanes to Kew, where we hope
we'll drop by on the Eco Village (the developers obtained an eviction order
last Friday). From there we'll continue to the main ride rendezvous and
continue on far greater numbers.

The precise location of the main assembly point is still the subject of
negotiation with the authorities but it's likely to be in Chiswick. The
route will be passing Hyde Park after this and it may be possible to merge
with more riders there.

If you still up for the full distance, and you're got the experience needed
on a bike, please email sipson@wnbr.org.uk with your details.

The next London planning meeting takes place at the Great Court of the
British Museum at 18:30 on Thursday 13th (i.e. this Thursday), and we hope
to have the last pieces permission sorted out by then. 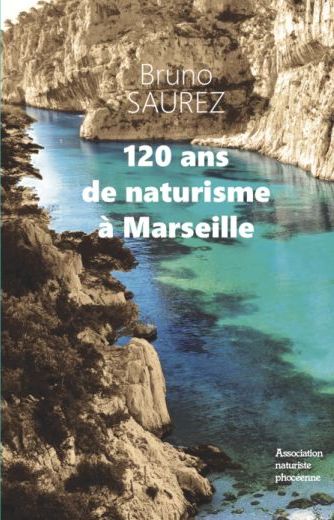 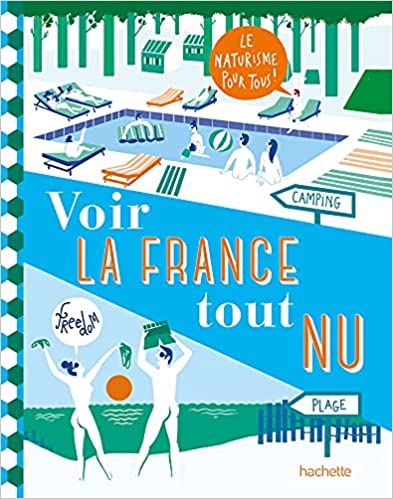 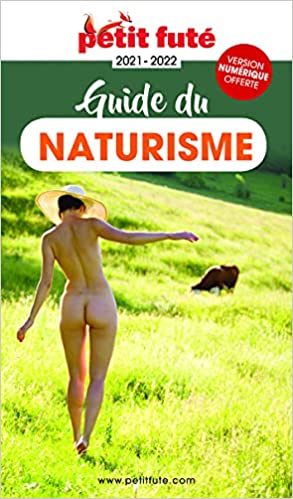 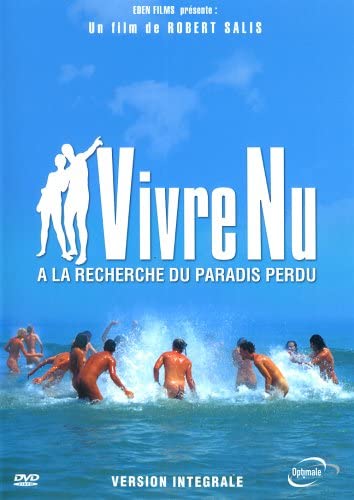